Have You Visited Me In Prison? 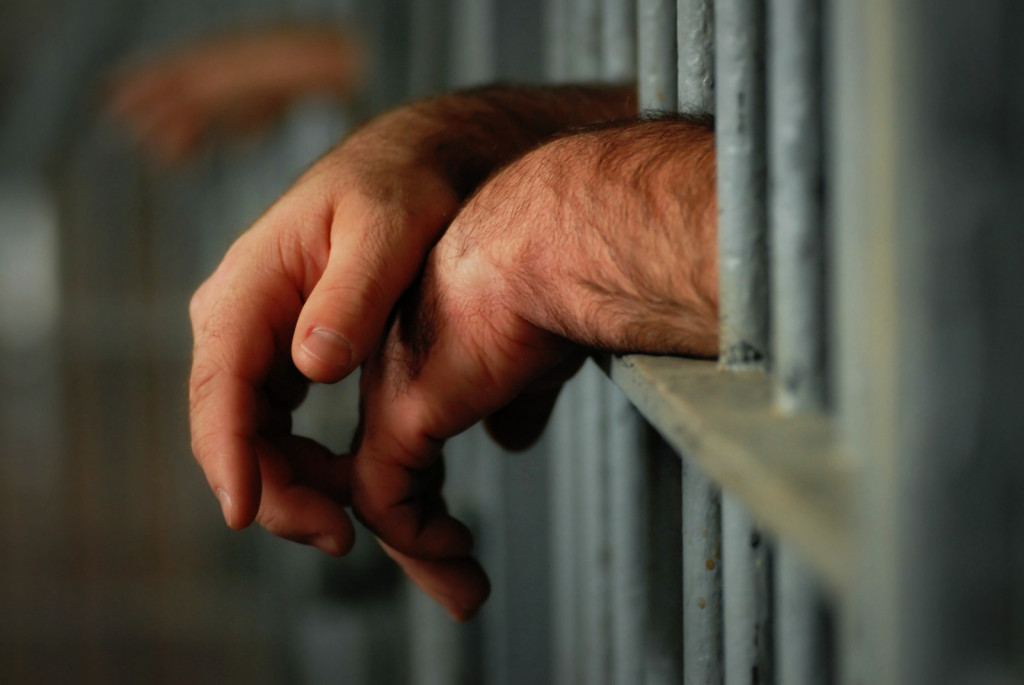 Today, there are 1200 state prisons in the country and 49 in the state of Michigan alone. In March 2007 the number of imates was 45,478. Crimes ranging from murder to petty theft. No one looks forward to going to prison, but sometimes that is the result of those who chose not to follow the laws of the land. It is a known fact that there are innocent people in prisons. There are also young people that were influenced by the wrong crowd and people that was with the wrong person at the wrong time.

John 3:16-17…
“For God so loved the world, that he gave his only begotten Son, that whosoever believeth in him should not perish, but have everlasting life. For God sent not his Son into the world to condemn the world; but that the world through him might be saved.”

The love of God will allow us to come to the end of ourselves, for some, that is prison. God in His awesome wisdom knows what it takes to get the attention of His chosen people. Some finally began listening to God form inside prison.

It is important that we remember the words of our Lord Jesus, when He quoted these words in
Matthew 25:35-40…
“For I was an hungred, and ye gave me meat:I was thirsty, and ye gave me drink:I was a stranger, and ye took me in: Naked, and ye clothed me:I was sick, and ye visited me:I was in prison, and ye came unto me. Then shall the righteous answer him, saying, Lord, when saw we thee an hungred, and fed thee? or thirsty, and gave thee drink? When saw we thee a stranger, and took thee in? or naked, and clothed thee? Or when saw we thee sick, or in prison, and came unto thee? And the King shall answer and say unto them, Verily I say unto you, Inasmuch as ye have done it unto one of the least of these my brethren, ye have done it unto me.”

Let us focus in on the words “In Prison”. The Bible gives us many examples of believer and non believers locked up in prison at one point in time in their lives. Joseph, John the Baptist, Peter and many others, but there is one man who counted his prison term worthy of his service to Christ…Paul! He wrote very important letters of the Bible while in prison. Even though he was imprisoned for the faith, he still needed encouragement, fellowship and food. He depended on the saints to fulfill those things. At times the saints did and at times they didn’t. In the times that he was alone, the weight of his condition tried to press him down. He longed for his brothers in Christ.

It may be surprising for some to know that there is a very strong church of believers behind prison walls. There are Chaplains that have been working hard to build strong believers in a very trying environment. Some with much success and some with very little. Believe it or not, but the saints behind the wall need us to encourage them. A smile, a testimony, and hand shake can make a world of difference to an inmate. Paul, in his writings, made this very clear.

I had the chance to get some insight from recording artist D. Dray Hill, who recently did a prison tour. He says…”The Church behind the wall is filled with people that serve and love God just as much as those that are free. In some cases, maybe even more. I have met men who’s faith has grown strong even in place like that! Yes they face challenges, some probably worst that us, but still they continue to be a light. The intensity of these men’s praise is so encouraging that it put me to shame. Lord, help me to be more thankful! It was mind blow on how thankful they were for a visit from another brother / sister in Christ. It was awesome to see how the hearts of inmates were melted and received the word of God with joy. Yes, there is a souls waiting to be saved, even in prison. I’m so glad to be able to play a part.”

Ministry in prisons are a part of the work that the church must be involved in. So, let us be about our FATHER’S BUSINESS. Take time and visit someone in prison today.