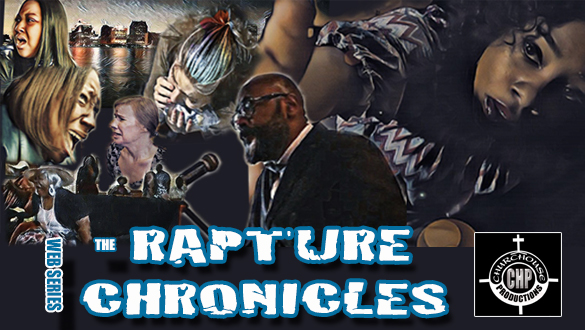 “I love the Rapture Chronicles my first time seeing it! It reminds me of the twilight zone in the 1960s. But this is a lot better Because Jesus is coming back and we as believers In Christ must be ready! Amen!”

“Good video, Lays it all out so no one Has an excuse. Time is getting short! Jesus will come For gods children! Blessings to all!”

“Thank you for this mini episode… God is warning us daily… amen!”

“The Rapture Chronicles reflects the laid back views of today society and how unprepared we are for HIS return.. Great  acting but great filming as well!”

“The Rapture Chronicles series is a awesome project that I would recommend EVERYONE to watch.”

“Wow so sorry for that guy that got stuck on the mountain while his friend has been taken!”

Churchouse Productions has been writing, planning and beginning work on a project we call, “The Rapture Chronicles”. It is a 8 episode Website Series that presents fictional stories of people, from diverse backgrounds. All of the characters from each episode face a common challenge. Their story will be told from the perspectives of those prepared and awaiting the Rapture ,as well as those who were caught off guard.

1 Corth. 15:52
In a moment, in the twinkling of an eye, at the last trumpet. For the trumpet will sound, and the dead will be raised imperishable, and we shall be changed.

1 Thes. 4:17
Then we who are alive, who are left, will be caught up together with them in the clouds to meet the Lord in the air, and so we will always be with the Lord.

According to these Biblical Scriptures, there is a worldwide phenomenon poised to take place at any given moment! It is the catching away of Christians who are living in obedience to God’s Word and for those who have died in Christ! This one time event is widely known as the Rapture.

These Fictional episodes will become someone’s reality… We call these collections of stories… The Rapture Chronicles!

Churchouse Productions, based in Detroit, Michigan, has launched a compelling new web series, The Rapture Chronicles. Producer Dray Hill, who founded Churchouse Productions in 1999, explains the eight episode series will present many unique fictionalized stories about the subject of rapture, told from different perspectives.

The first episode of the series was released on June 24 of this year. The second will be released either in late August or early September, 2019. Hill, who is the writer of the series, conveyed he has completed four more scripts, and one contributed by Carmen Greer will become an episode. The plan is to release a new episode every month and conclude the series by February, 2020.

“From that point on, we will see what the Lord has in store,” Hill said.

Hill points to the holy bible verses, 1 Cor. 15:52 and 1 Thes. 4:17, as the message of the real, impending rapture. The producer recognizes a “worldwide phenomenon poised to take place at any given moment,” and the web series reveals what can happen.

“It is our goal in each episode is to place average people in an everyday situation and reveal the fact that the rapture could happen right in the middle of your routine day,” Hill explained. “We want to stimulate Christians to keep this event in the forefront of their thinking and inspire them to live their best life for the Lord.”

The Rapture Chronicles is also for non-Christians, to illustrate how the rapture could happen, while at the same time allowing them to better understand the bible’s interpretation of the word “rapture.”

“Because we work together so well, some of the same actors will appear as different characters, but each story is totally different from the first one,” Dray explained.

Churchouse Productions originally started as a producer of music, then moved into multimedia several years ago. The organization launched a new website in April of this year.

Dray Hill of Detroit, Michigan has a desire to warn people of the need to get their lives in order because you never know when the end will come.

Through his web series, The Rapture Chronicles, Dray is producing a 8-episode Website Series that presents fictional stories of people, from diverse backgrounds. All of the characters from each episode face a common challenge. Their story will be told from the perspectives of those who prepared and awaiting the Rapture, as well as those who were caught off guard.

You can see the episodes as well as interviews with the actors on All Nations TV at the following times each week:

Our Web Series is registered at IMDb. For more information click this link https://www.imdb.com/title/tt10701716/ 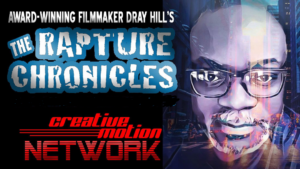 ALL EPISODES ON DEMAND @ https://www.creativemotiononline.com 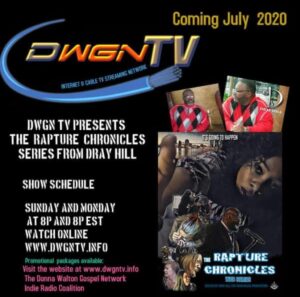 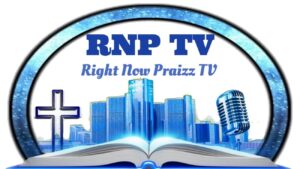 ALL EPISODES ON DEMAND @ https://www.rightnowpraizztv.com 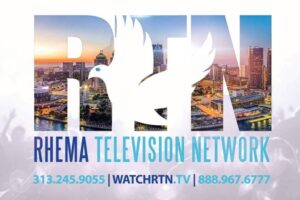 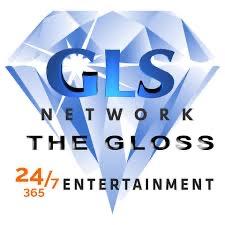