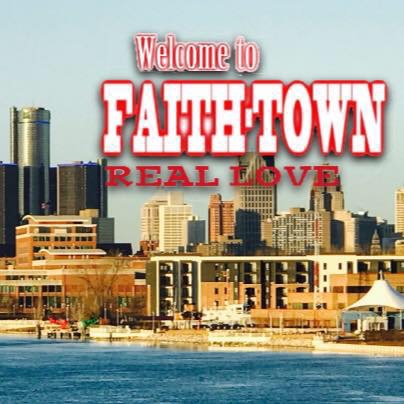 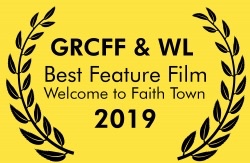 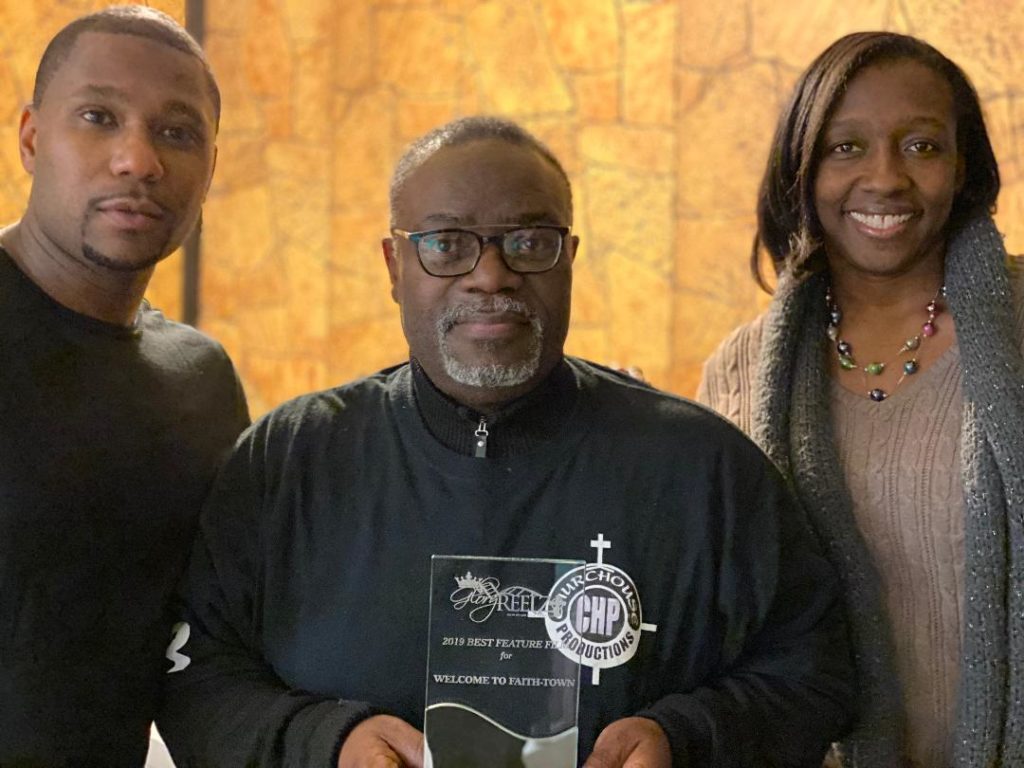 Very excited about being blessed to be a part of the Glory Reelz Christian Film Festival, Meeting awesome people and also being blessed to to awarded the 2019 Best Feature Film for Welcome To Faithtown Real Love! 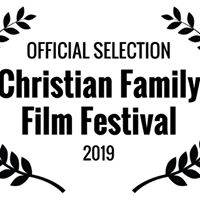 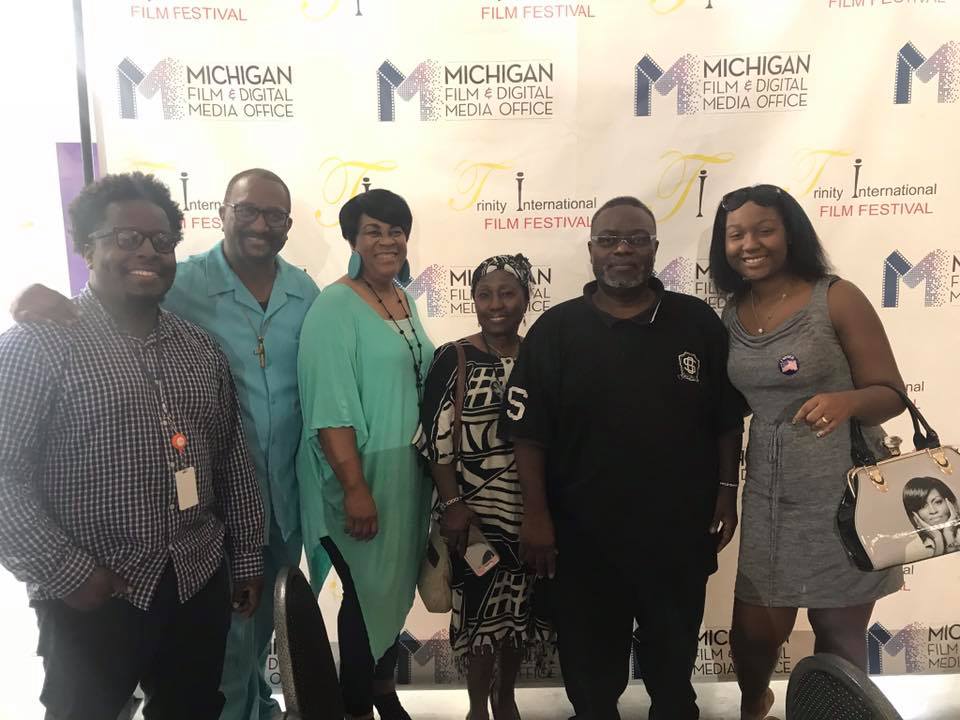 BEHIND THE SCENES PICTURES MAKING OF FAITH-TOWN 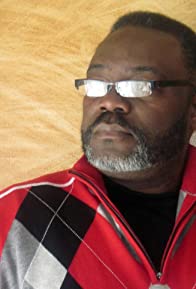 My musical journey has given me a wide range of opportunities and has given birth to additional aspirations and gifts from God, beyond what I could have ever imagined! At a very young age my inherent love for music became evident. My mom smiles as she recounts memories of me as a toddler, beating on pots and pans in rhythm to specific songs, as if I was a drummer in training.

During my elementary school years, I remember being completely fascinated with the piano! I found the sound of the piano as well as the appearance itself to be very intriguing! At the ripe age of 10, I developed an interest in poetry and begin to write my thoughts and feelings because it seemed the only adequate way that I could express myself.

Just prior to high school I began to play the guitar, followed by the drums, keys and finally the bass guitar, one of my greatest passions! Melodies and lyrics that came to me naturally began to accompany the music that I played. I was met with multiple open doors and played bass guitar in a number of local secular and later Christian groups, where I was a lead member.

In 1999 I was led to start a record label “Churchouse Records (now Churchouse Productions). Over the years I was blessed to produce music for five separate artists and finally in 2007. I released my own solo project, by the grace of God!

My first attempt to enter the film industry began with a music video for one of the songs that I wrote entitled “Trust and Believe” Although the video was amateur it sparked a greater interest and was just the first of many more videos and interviews for my myself and for clients to come. 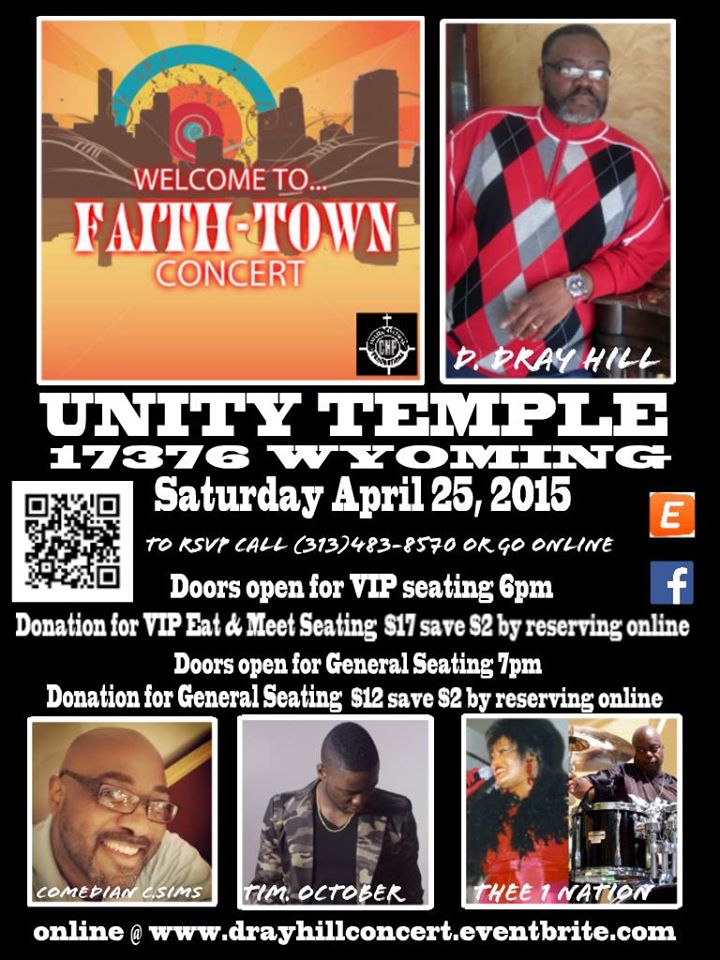 In 2015 the thought to create a short film entered my mind and I began to ponder how I could put a twist on a concert by incorporating the short film at the same time. There were 3 artists including myself, to be featured in this concert film. The Lord prompted me to create a story and divide it into three parts.  Each artist would take the stage one at a time to perform, after which they were introduced and given opportunity to do their music set, thus it was a concert with a movie in it! It was called “Welcome to Faith-town Concert”

Afterward I began to be hired to do commercials’, Music Videos and graphic artwork and music for different media programs for clients. But the craving to get back in line with what the Lord leading me to do began to outweigh working on outside projects.

In 2016 I began to devote my attention to my next musical project, Real Christians EP. I followed the same thought process as I did for the 1st Welcome to Faith-town Concert. About 2 months before the concert, my idea was presented to a young filmmaker that thought that the storyline was good enough to make into a movie. 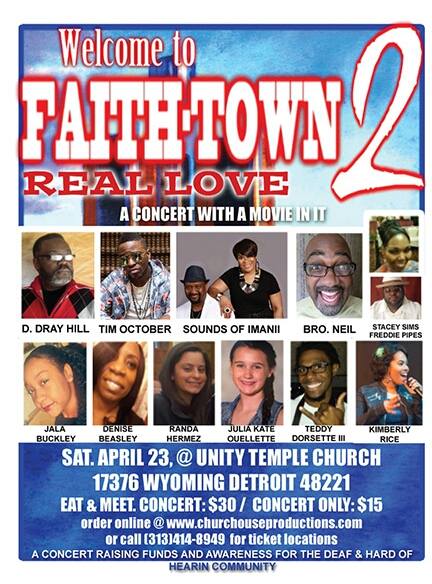 After the concert went over successfully, I agreed to work with and learn from this filmmaker and began to be introduced to the filmmaking world. After the completion of this short film I was inspired to expand the storyline. I learned even more from other filmmakers as they assisted with the remaking of  Welcome to Faith-town / Real Love. For the next 1 years and 5 months we worked on the full-length feature film.  From the time I started with the short film version all the way until completing the feature film, I learned so much through trial and error, but after 2 years and 5 months we have been blessed to experience multi-nominations and award-winning film. Our Movie was first made public on Thursday, August 2, 2018!